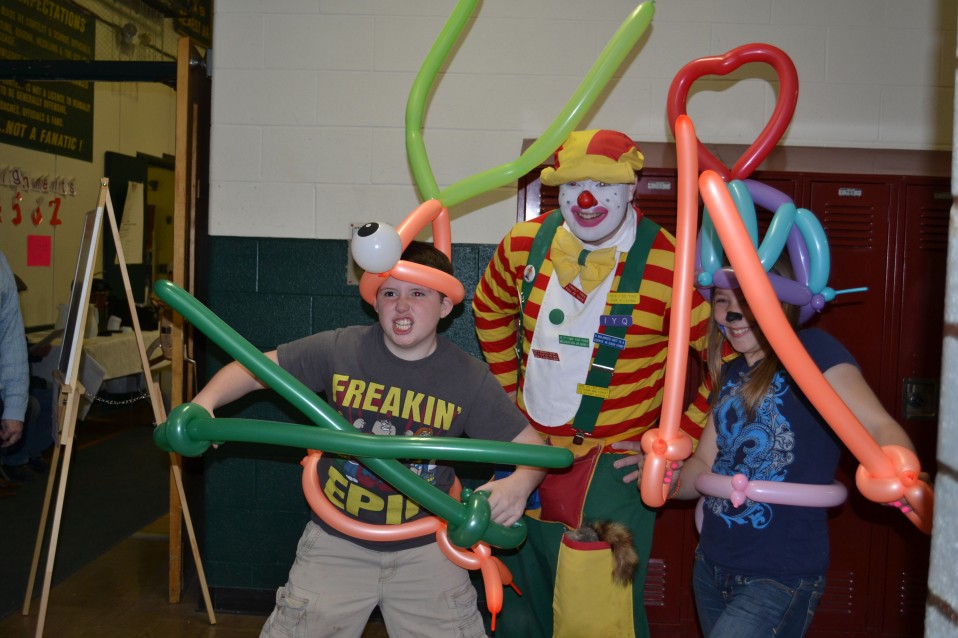 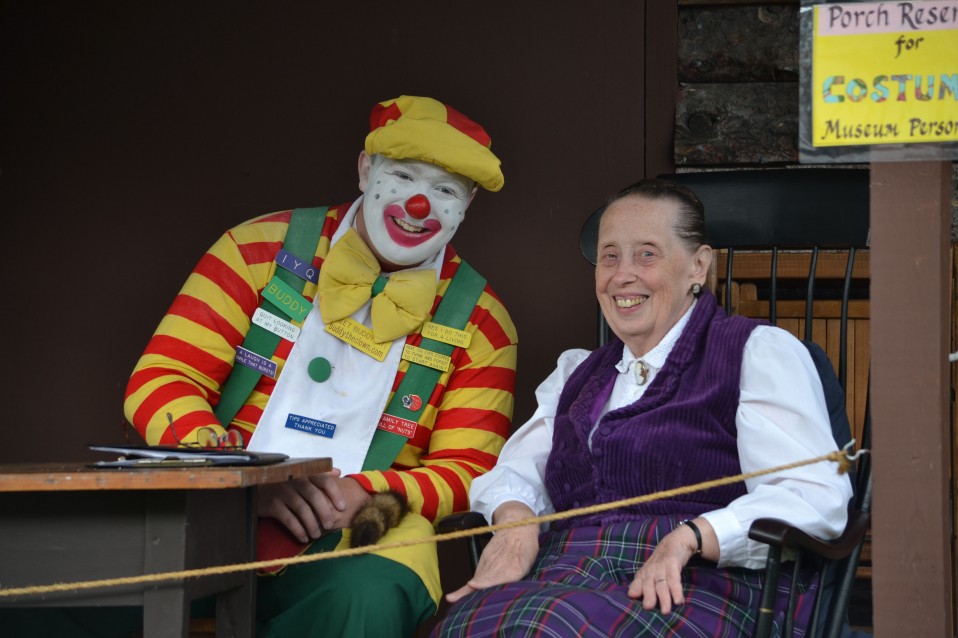 Have you ever been to a Vermont Fair or Festival? Not the carnival-type festivals where all there is, is rip-off games and crazy rides that make your stomach queasy. Vermont Fairs and Festivals are events that unite the culture of fun and agriculture into one event. The fairs include dairy shows, oxen pulls, sheep shearing and even pig wrangling. Vermont tradition and style requires maple “creemees”, maple cotton candy, and maple covered bacon to be a staple at many of the fairs throughout the state where maple is judged and awarded according to type and color.

While maple may hold its own as what is unique about Vermonts Fairs, the dairy and farm industry holds a big spot in the mind and focus of the events as well. The original fairs started in the peak of summer or harvest, and it was a time of celebration of the farm and community. The prize cows and milk would receive great accolades among peers, and the ribbons were fiercely contested for. Now, while much of the close-knit community has gone away, the Fairs are a great historical marker that give us a glimpse of what once was.

Of course you have to get the in state Ben & Jerry’s products and Cabot cheeses that are often on display to show tribute to the past, or just to satisfy the yearly cravings.

Entertainment is a huge part of the draw of our local fairs and has been for centuries.  The fairs are complete with traveling performers that dazzle the audiences with magic and balloons, or dogs jumping for frisbees at the command of a trainer. Even walk-around stilt characters and clowns are in the mix, the biggest of these being the big top. Now, most of these are no more, but a few of the largest fairs in the state still include trapeze artists, elephants, motorcycle stunt teams, and more.

With all that’s included in your admission through the gates, you don’t have to spend a lot of money to enjoy your day. It’s said that many fairs across America are out to take every last dollar in your pocket. That is simply not so for Vermont fairs; these local fairs are meant for community fun and are non-profit events. The goal is to give out family-friendly fun for the locals and travelers in the Vermont state. Buddy the Clown shares this goal, as does numerous Fairs and Festivals throughout Vermont, including the Vermont Maple Festival, Stars and Stripes Festival, Lamoille County Field Days, Franklin County Field Days, Orleans County Fair, Tunbridge Fair, and numerous other small home day festivals and events. Buddy does multiple comedy magic shows, walk-around routines with balloons, uni-cycling, and drives the one-of-a-kind bubble car.

I personally hope to see you at one of our great Vermont Fairs! Feel free to check out some reviews of some our favorites here. Below is a list of the 2015 dates of Vermont Fairs. Have fun!