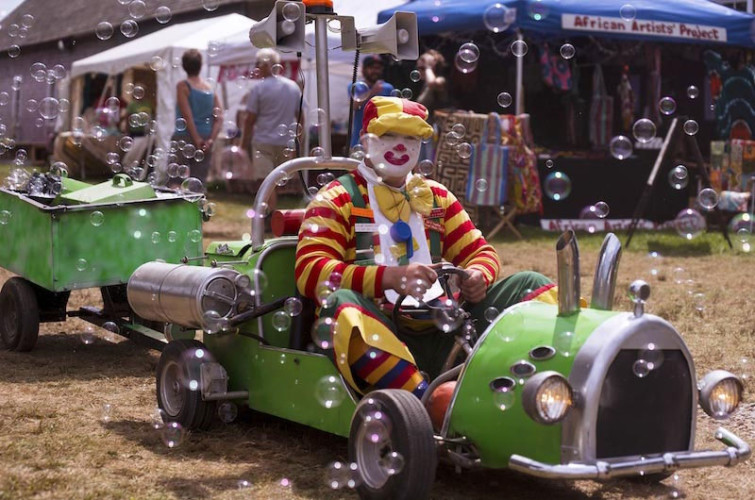 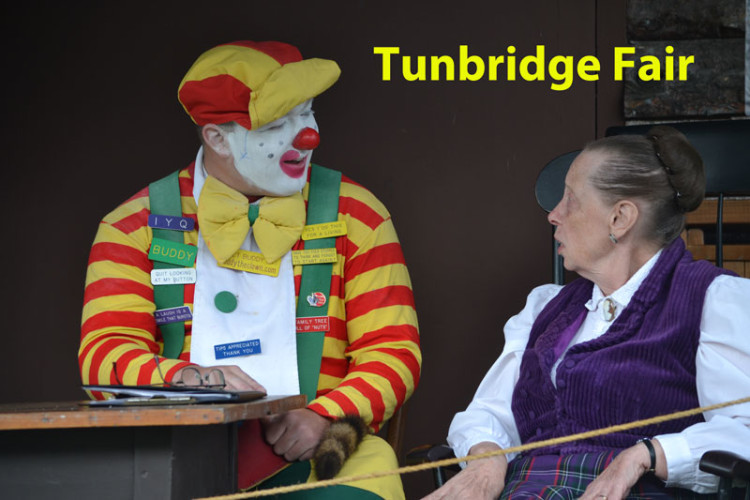 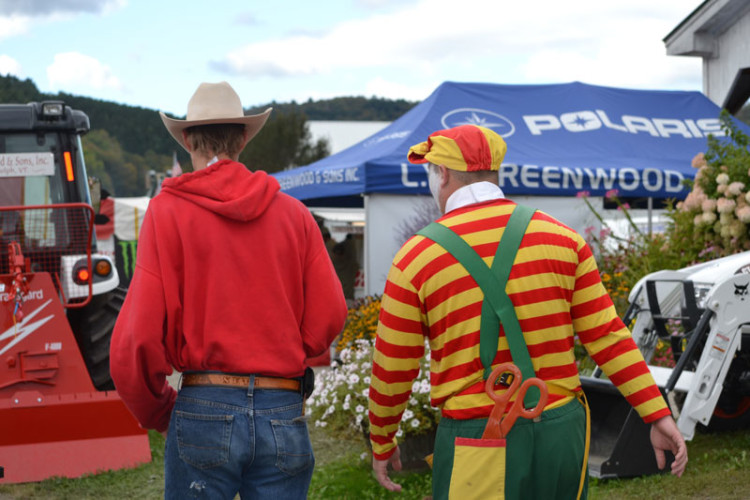 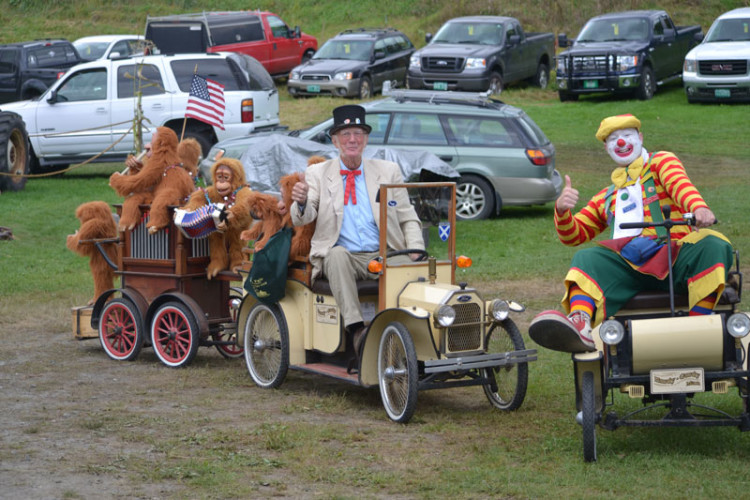 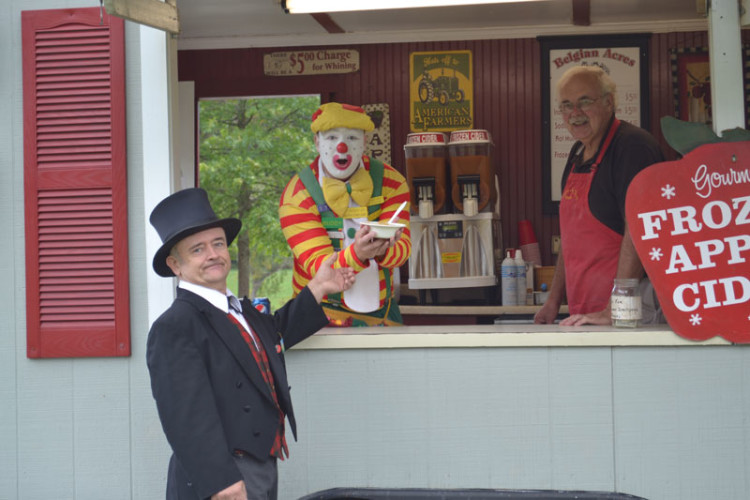 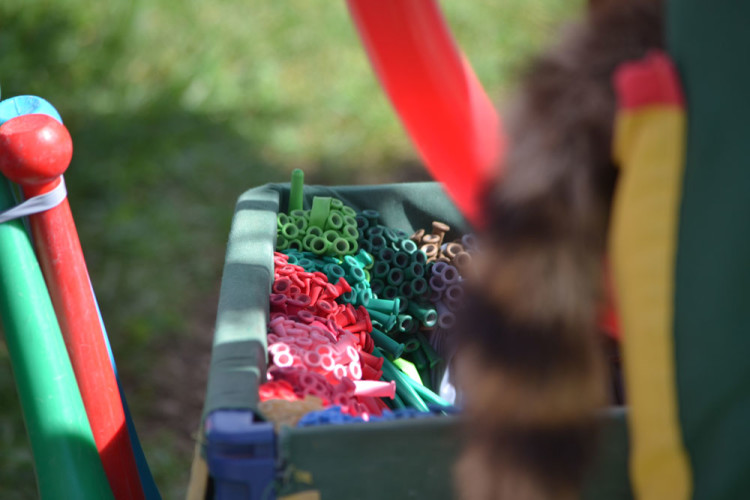 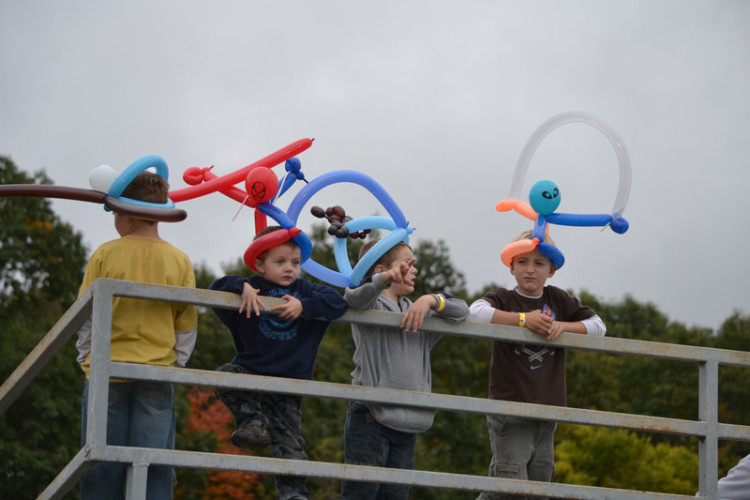 Buddy the Clown entertains for fairs all over North America, and is mainly seen in the eastern part of the USA, since he works out of central Vermont. . Among many other things, he offers magic, comedy, balloons, juggling, unicycling, puppetry, music and more. His newest addition is a clown bubble car that sends thousands of bubbles into the air; Buddy is often called the “Pied Piper” of the fairs. Buddy has started to travel a lot more in the last couple of years and with the great success in the fair industry in the Northeast, he is beginning to entertain at fairs and festivals across the country.

About Buddy the Clown:

Buddy the Clown enjoys performing for the fair venue. Professionally entertaining with his family since he was 6 years old, Buddy brings fresh and exciting talent to the stage and walk-around venues. Performing at both large and small fairs for over 10 years, Buddy’s fair reputation is quickly growing throughout the country, and he would be happy to be part of your event.

Buddy offers fairs multiple types of entertainment and fair are his main venue:

Walkaround that’s hard to beat, Buddy clowns around, winding through fair patrons with his enormous 5-foot unicycle, high-fiving adults and kids alike. With big shoes and all, Buddy pedals along, making balloons behind his back while riding over rocks, dirt, and grass. When Buddy is not on his unicycle, he is usually twisting balloons, sculpting everything from dolphins to sea horses and from turtles to motorcycles and even crazy balloon hats. Buddy is often seen with over 5,000 balloons showing off his 250+ balloon repertoire. Because he has so many designs to choose from, even teens want balloons to show off to their friends. Interaction with patrons is one of the biggest draws to having Buddy at your event, walking around using sight gags, small magic, and a ton of jokes… he is a moving selfie magnet with your fair guests that helps get your fair onto the social media. *NEW* We now offer stilts!

Stage shows are one of the main attractions at town, county, and state fairs across the country. Buddy has multiple 30 minute shows that change every year to bring laughter and fun to the many different people in the audience. At the age of 24, Buddy brings youth and enthusiasm into all of his acts. With amazing stage magic that will draw crowds of all ages, patrons are sure to remember your fair for years to come. The shows are not just static but use the whole audience in participation and they feel as though they are really part of the magic! We can also fit our shows to your fairs theme and have shows that touch on agriculture, recycling/green living and more. Comedy and balloons fill all of Buddy’s acts, and for the 2017 fair season there are lots of new magic and even fire juggling acts!

The Bubble car is a major draw and a unique show and experience all in it’s own. As a one-of-a-kind machine it sends thousands of bubbles in the air and kids are seen flocking to the fun, bubbles, music and more. It has won numerous awards in parades across the country and is safe for every event.The Bubbles are non toxic and won’t hurt eyes or food.You will often see many kids following the car, making an instant parade on any fairgrounds and thus giving it it’s nickname as the pied piper. The Clown car also offers many places for sponsorship while at your fair, walk-around entertainment is seen by everyone and would be the best type of exposure for your platinum or gold level sponsors. And Now it’s completely electric!

Do you like what Buddy has to offer, but not really looking for a clown? Daniel Jolley does do a few other characters with his newest. Pirate Man Dan character and the mobile ship! 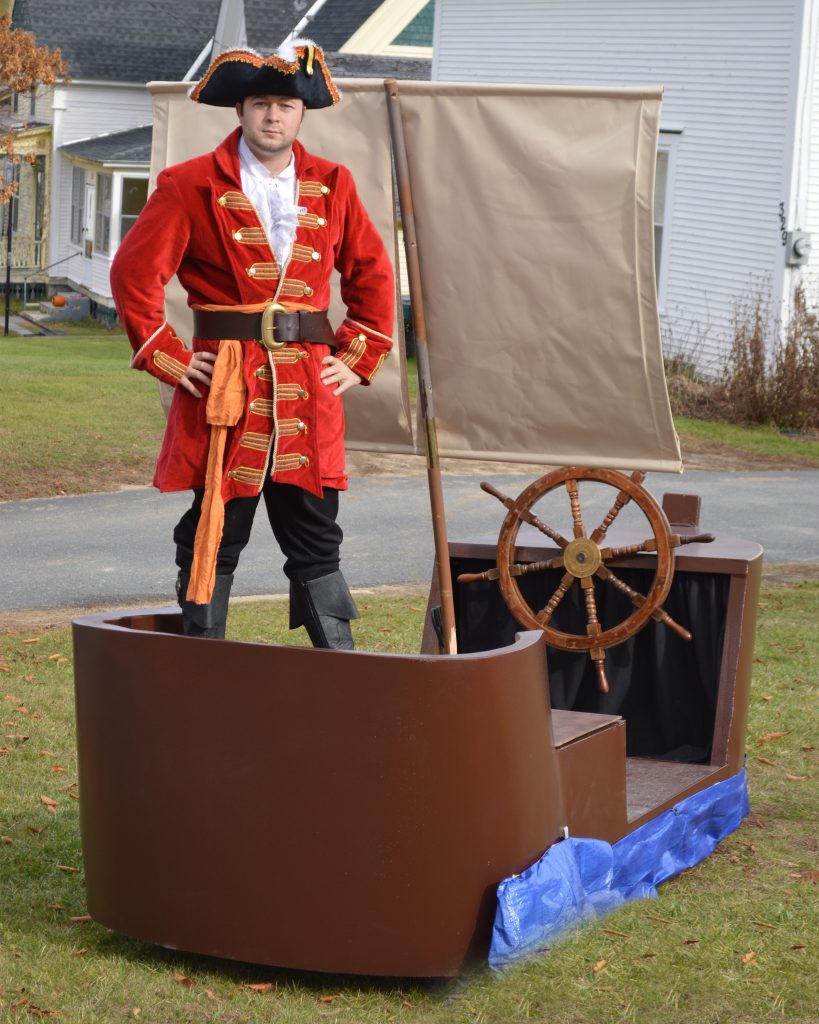 Check him out at www.piratemandan.com

Book now as our dates fill in fast!